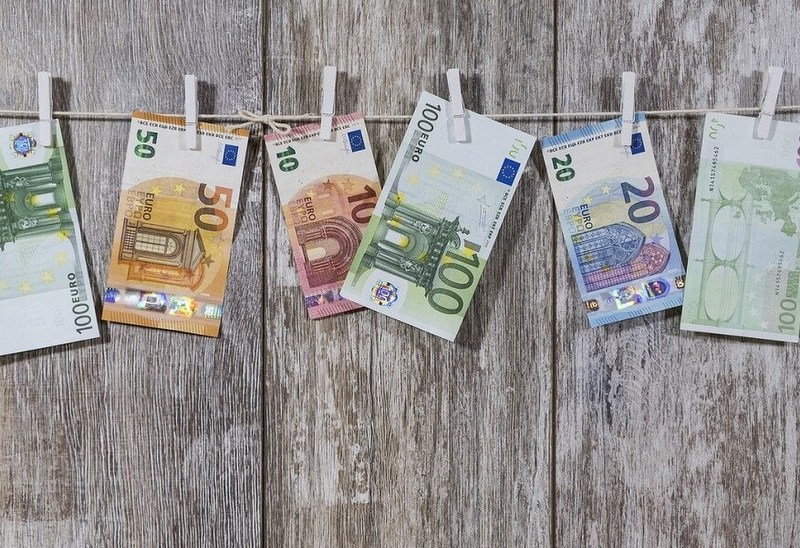 With Europe facing the greatest social challenge in its history since the second world war, ministers from Spain, Italy and Portugal are calling for a common EU approach to a minimum income.

It’s been proposed, probed and pushed to the margins of the European Union for more than two decades. Now, as Europe reels from tens of thousands of coronavirus deaths and millions of lost jobs in the worst recession for generations, ministers from Spain, Italy and Portugal say the time has come to revive a radical idea: a pan-EU minimum income.

“This is the moment for debates about social protection,” Pablo Iglesias, Spain’s deputy prime minister for social rights and leader of Podemos, told the Guardian. “Anyone who finds themselves in a vulnerable situation should have access to protection mechanisms that allow them to fill their fridge and care for their family.”

The measure, Iglesias argues, could protect more than 113 million people who face poverty and social exclusion in the EU and offer a safety net as the coronavirus pandemic threatens to pull millions more into poverty.

He has joined forces with the labour ministers for Italy and Portugal, Nunzia Catalfo and Ana Mendes Godinho, to call for a common EU approach to minimum income. The measure would pave the way for the bloc’s 450 million residents to receive a top-up if their income falls below a certain level.

What the trio are putting forward is the idea; the hope is that EU governments will come together to hash out how it would be funded, the minimum income amount, and eligibility.

“Europe is currently facing the greatest challenge in its history since the second world war,” the ministers wrote in a recent opinion article published in several newspapers. “A coordinated European response is needed to avoid a new economic and social crisis like what we lived through after the 2008 crisis.”

Their push echoes an open letter, signed by 25 members of the European Parliament in April, calling on the EU to respond to the “catastrophic” impact of the virus by proposing a minimum income of at least 60% of median disposable household income.

"This money would reach the most vulnerable families in Europe and become a direct transfer of resources through consumption in local services and shops,” the letter noted, adding that support for a minimum income had been steadily growing prior to the pandemic. “It is clear that the political tide is turning with the Covid-19 crisis.”

The push comes as the Spanish government prepares this week to roll out its first nationwide minimum income, with plans to spend €3bn annually to top up monthly income for 850,000 households or 2.3 million individuals. The measure was negotiated late last year as part of a coalition deal between the Socialists and their anti-austerity junior partner Podemos, but expedited after the virus left as many as 7 million people in the country dependent on the state.

Iglesias saw the programme in Spain – and similar schemes in Italy, Portugal and several other EU countries – as distinct from the proposal for a pan-EU minimum income. “We can’t just be partners for the circulation of goods, we have to be partners for mechanisms of inclusion and social protection as well,” said Iglesias.

As the minimum income would be means-tested and provided only to low-income households, it would fall short of the universal basic income, an idea which has also gained momentum in recent months as a salve for the pandemic. “But the fundamentals are similar,” said Iglesias, envisioning a system where each country would set out a minimum income based on its standard of living, with EU funds deployed to prop up the scheme.

While such a proposal would be likely to see a larger proportion of EU funds flow to countries such as Spain, Iglesias brushed off suggestions that the proposal could exacerbate existing north-south faultlines.

“I don’t agree that these kinds of measures are only beneficial to the south and not the north,” he said, arguing that all member states would benefit from protecting their most vulnerable and the resulting boost in consumer demand.

Nearly 30 years ago, the European commission proposed a directive on a Europe-wide minimum income, but had to downgrade it to a non-binding recommendation after several member states opposed what they saw as wading into national social policies.

The latest iteration of the 1992 idea also comes at a delicate political moment for the EU, as member states reel from weeks of bickering over how best to respond to the economic crisis and soaring unemployment levels unleashed by the coronavirus.

The European commissioner for jobs and social rights, Nicolas Schmit, said the idea of a minimum income had been put to Germany as the country prepares to take over the rotating EU presidency in July. “The German presidency has indicated its intention to look at this crucial topic and we will work together with them on possible follow-ups,” he said in an email.

Analysts traced the roots of the proposal to the 2008 crisis, describing it as a scramble to mark out alternatives to austerity as the bloc stares down another crisis. “If there is European money to be put in this, you have won the ideological battle,” said Miguel Otero of Spain’s Elcano Royal Institute.

Spain and Italy have both been among the world’s hardest-hit countries by the coronavirus, with the number of deaths climbing into the tens of thousands. While Portugal has emerged relatively unscathed, with more than 1,300 lives claimed by the virus, the pandemic has ravaged its tourism industry, which accounts for around 15% of the country’s GDP.

The proposal for a minimum income could also be aimed at creating a shield of sorts should the EU pendulum swing back towards austerity, said Sebastiano Sabato, a researcher with the European Social Observatory. He pointed to Italy’s minimum income programme and the scrutiny it faced from the EU last year when tensions rose over the country’s deficit within the eurozone. “If you tell member states they must have adequate minimum income schemes, then you cannot later tell them to cut that kind of scheme to meet budget constraints.”

In Spain, where the fallout from the pandemic has left hundreds queueing for food aid and decimated industries such as tourism, Iglesias was hopeful the crisis would fuel a final push towards an idea that had long been percolating in the EU.

“What we’re talking about is addressing the situation of broad sectors of society who are in a situation of vulnerability and need some sort of income to access a minimum level of dignity,” he said. “It should be an international reference of what the European Union stands for.”

News: New release of popular STWR book: Achieving a truly universal basic income
In response to high demand, STWR have published an updated book version of our perspective on a universal basic income.
Article: Rethinking basic income in a sharing society
A basic income derived from the value of collectively owned resources could empower citizens to transform their societies.
Article: Implementing Article 25 of the Universal Declaration of Human Rights and a basic income guarantee
The following paper was submitted by Victoria Gater and Sonja Scherndl for a parallel event at the 17th Congress of the Basic Income Earth Network (BIEN...
Article: Basic income isn’t just a nice idea. It's a birthright
With the rise of robots, the old promise of jobs as the salvation of the poor now looks hollow. The most hopeful response is a universal basic income...
Printer-friendly version