Will the US abandon the world’s poorest? 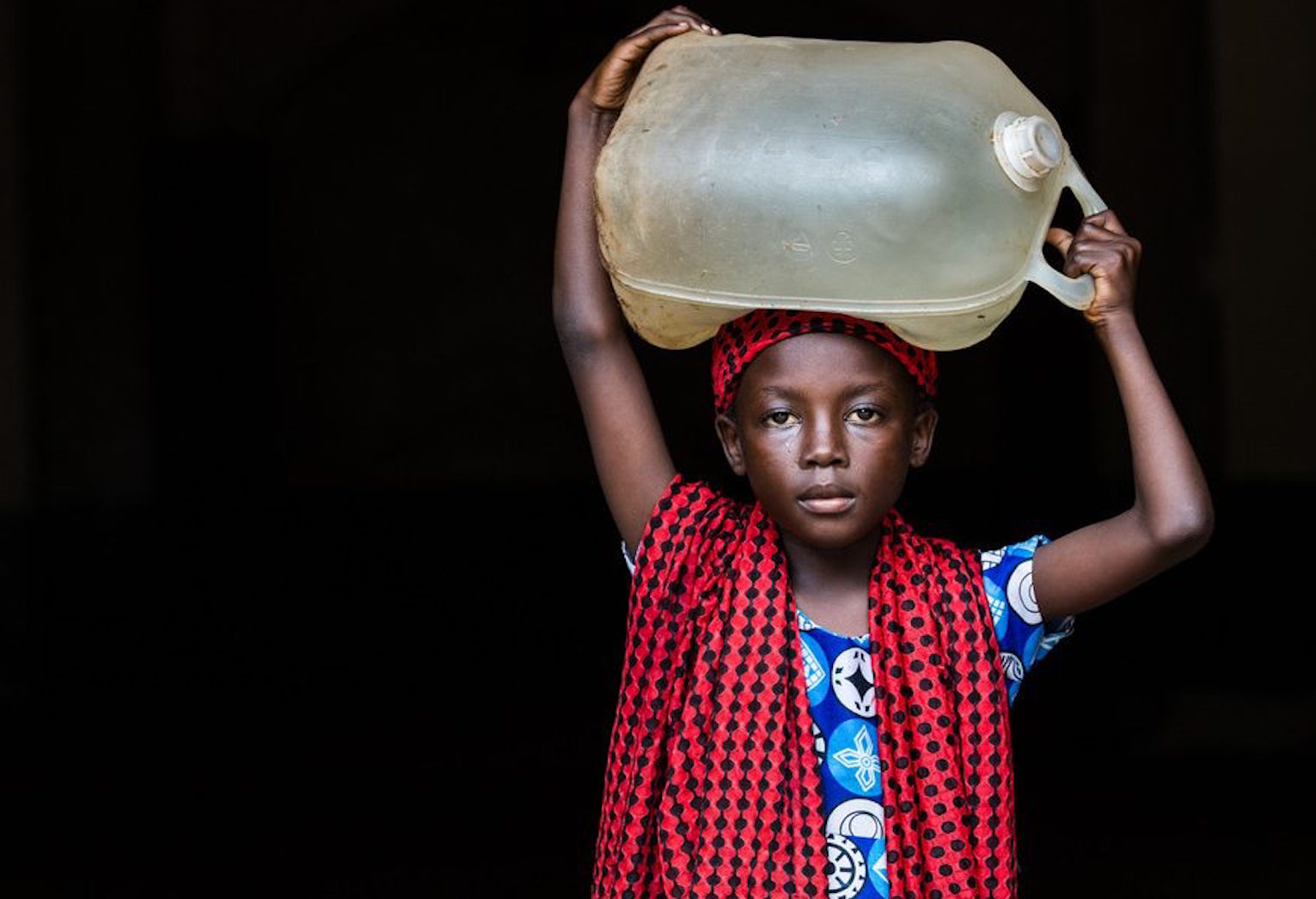 Donald Trump’s proposed cuts to foreign aid disproportionately target the poorest countries, and serve a signal that this administration is not concerned with fighting poverty, writes Aria Grabowski from Oxfam America.

When it comes to international affairs, President Trump’s proposed budget forces us to answer a critical question about the future of the United States: Will we continue to be a beacon of hope, standing on our values and fighting for a better future for the world’s poorest? Or will we recede into cruel self-interest and turn our backs on the most vulnerable? In the past, the US has taken development seriously – enshrining it along diplomacy and defense as a pillar of our national security.

Under President Obama, a mission to “end extreme poverty” was embraced as a primary goal of US foreign assistance. But Trump’s proposed foreign assistance budget makes plain that his administration is throwing that mission out the car window, and then reversing the car to back over it, then turning around to run it over one last time.

The proposed Trump budget disproportionately cuts funding for low-income countries and programs that are the building blocks of development. Funding for low-income countries is cut by 40 percent, a deeper cut than the overall 32 percent reduction to the entire international affairs budget. In these countries the average person lives on less than $1,025 per year, which is less than an American making minimum wage in the US earns in a month. Programs that support rule of law and human rights, water and sanitation, and education are all being cut by about 45 percent.

Programs aimed at boosting economic growth are being cut by 60 percent; and programs that protect vulnerable populations are being cut by over 80 percent. Global health programs, which are also critical building blocks, fare a little better with a 26 percent cut; but even that would be devastating blow and mean thousands of people who struggle to meet basic needs will lose access to critical health services – like access to HIV treatment, bed nets for malaria prevention, and maternal health care.

In terms of reducing poverty, the massive cuts to US aid for lower income countries are especially detrimental since the US provides such a large proportion of assistance to those countries, and the majority of the 766 million people living in extreme poverty are in low or lower-middle income countries. Sadly, if these cuts go forward it will result in US abandonment of some of the most vulnerable people in the world.

Digging a little deeper you see that, for example, funding for education programs in Ethiopia would be cut by 70 percent – in a country where about 60 percent of adults are illiterate and over 5 million elementary school aged children were receiving education support from the US in 2015.The proposed FY18 cuts would mean 3.5 million students would no longer receive reading support. The US also provides nutrition assistance to 6.9 million children in Ethiopia as 30 percent of children in Ethiopia underweight. The cuts proposed for nutrition programs will likely have huge impacts on child survival and development, with millions of malnourished children left to an uncertain future.

For many living in extreme poverty in Ethiopia and elsewhere, every day is spent living on the verge of crisis. They are one preventable illness away from death, or one bad harvest away from starvation. This is where the US has historically stepped in to help, to support families and communities in getting a leg up to greater stability. But this administration makes it clear that it is not concerned about poverty – extreme or otherwise.

Thus it’s essential for Congress – with support from each of us – to continue to fight back against such unwise and morally dubious plans, like they did with the 2017 spending bill. We need to reject any cuts that mark the poorest among us as disposable and unworthy of our time and assistance. We must send a clear message to the world that the US will continue to fight for those most in need. Our beacon has not been snuffed out yet.

Article: Aid in reverse: how poor countries develop rich countries
New research on global financial flows shows that the usual development narrative has it backwards; aid is effectively flowing in reverse. And some of the...
Article: Another false dawn for overseas aid
The latest overseas aid figures will be no suprise to the developing world. Broken promises will continue to make newspaper headlines until the deeper...
Article: Famine looms in four countries as aid system struggles to cope, experts warn
Famine is looming in four different countries, threatening unprecedented levels of hunger and a global crisis that is already stretching the aid and...
Article: Aid, debt and development: an overview
Levels of international aid have been criticised as seriously insufficient for over 50 years, debt cancellation programs have failed to reach most...
Printer-friendly version