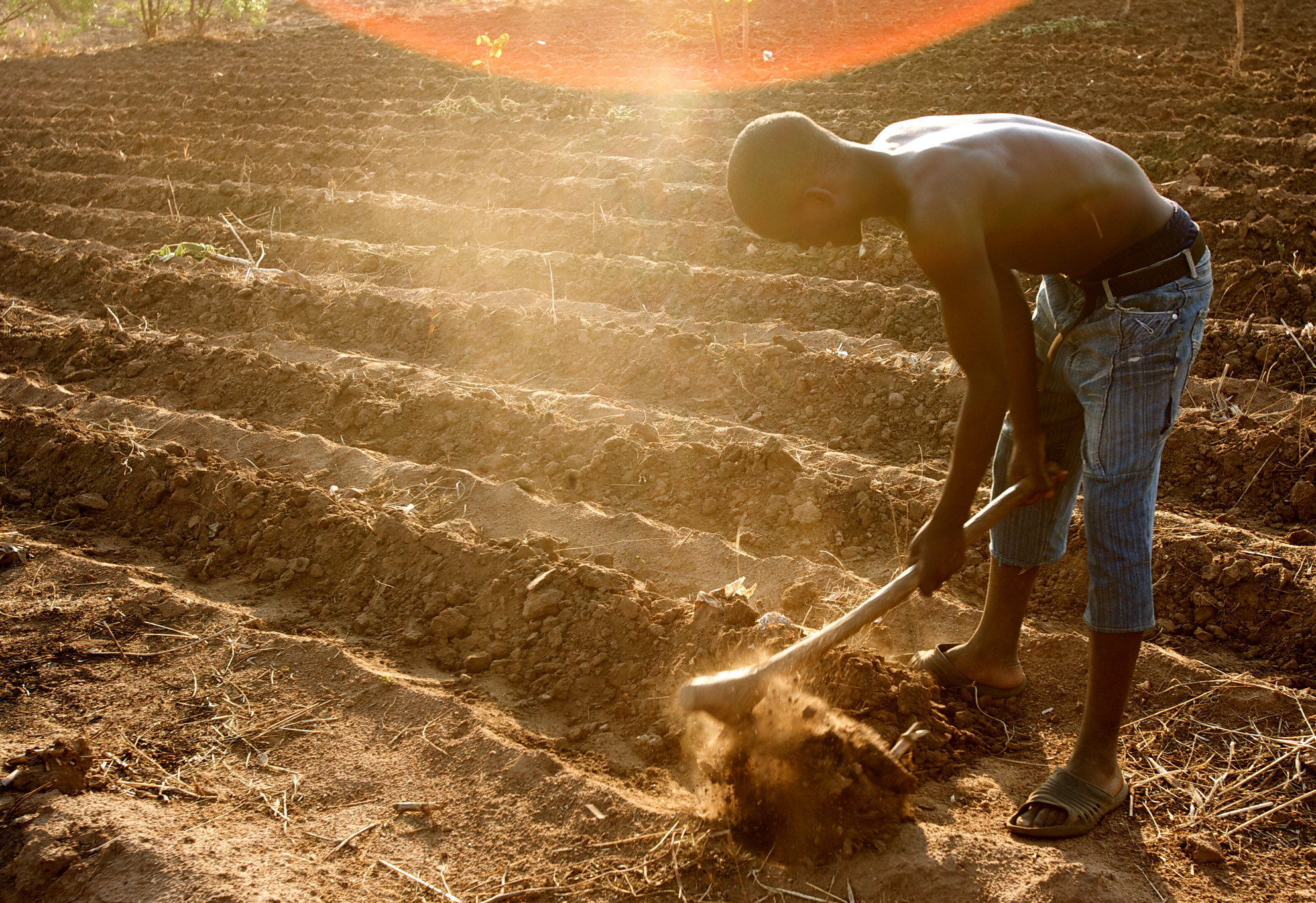 The amount of aid matters, but so does how and where it is spent. Development aid must  be focused on reducing the inequality that drives poverty, writes Julie Seghers for Euractive.

Billionaire fortunes increased by $2.5 billion a day in 2017/18, yet the 3.8 billion people who make up the poorest half of humanity saw their wealth decline. This growing gap between rich and poor is undermining the fight against poverty, damaging our economies, and fueling political polarization across the globe. Ending extreme inequality is crucial to eradicating poverty, and development aid can be a powerful tool in this fight.

This week, the Organisation for Economic Cooperation and Development (OECD) will release new data on how much development aid was spent last year. Aid numbers matter: in 2017 for instance, aid budgets were cut by 0.15%. This may not seem like a big deal, but it deprived poor countries of money that could have delivered free universal healthcare to 2.5 million people. However, it is not just the amount of aid that matters, how aid is spent is also of critical importance in the fight against poverty and inequality.

A mounting body of evidence demonstrates that economic and gender inequality is a significant barrier to poverty reduction. Indeed, gender remains the most persistent predictor of poverty and powerlessness in the world today.

Our new report, ‘Hitting the target, an agenda for aid in times of extreme inequality’, shows how development aid can successfully beat poverty by putting inequality front and centre of aid strategies and programs.

Lesson one is that donors should spend more in sectors that are proven to tackle inequality, including free public health, education, social protection, and water and sanitation.

Decades of evidence proves that free public health and education systems, coupled with universal social protection, are crucial for tackling inequality and poverty. Yet aid to these sectors has decreased in real terms since 2010. More donor support for government spending on recurrent costs like nurses and teachers would save and transform lives.

Aid can also be used to help developing countries raise taxes progressively and spend them accountably. We calculate that developing countries could raise $144 billion more revenue every year – an amount roughly equivalent to total aid spending in 2017 – if they increased domestic revenues by just two percentage points, compared to the size of their economy.

To help unlock this potential, donors need to allocate more then the meagre 0.18% of aid that they currently spend supporting domestic revenue mobilization. They also need to make sure their aid helps developing countries build truly progressive and equitable revenue systems, where every company and every person pay their fair share of taxes.

Supporting active citizenship should also be a priority. Too often, wealth and power are concentrated in the hands of a few. Citizens must be able to hold their governments to account, but civic space is seriously constrained in 109 countries around the globe. Donor governments can empower independent civil society groups in developing countries – including women’s organisations, trade unions and budget monitoring groups – to counteract elite capture.

What donors should stop doing to avoid exacerbating inequality

Fighting inequality also means avoiding policies that perpetuate or exacerbate inequality. For instance, donors should not invest in Public Private Partnerships, especially in health and education, which have been shown to increase inequality. For example, donors have spent millions of dollars supporting the expansion of low-fee private schools that exclude the poorest students, particularly girls. Other inequality fueling policies that should be avoided are the use of aid to serve donors own  commercial, security or migration agendas, or the provision of aid in the form of loans that can burden poor countries with unsustainable levels of debt – a problem facing two out of five countriesin sub-Saharan Africa.

Aid is important but rich countries’ responsibilities should not start and end with aid. If they are serious about ending poverty and reducing inequality, they need to ensure better coherence in all areas of policy including trade, fiscal and climate policy.

Poverty and inequality will only increase if governments fail to take ambitious action to limit climate change, or stop the massive outflow of money from poor countries due to our flawed global tax system.

A step change is needed if we are to achieve the global goal of eradicating poverty by 2030. Putting inequality at the center of aid policies can help us get there.

Julie Seghers is the OECD Advocacy Advisor for Oxfam.