Intellectual property cause of death, genocide 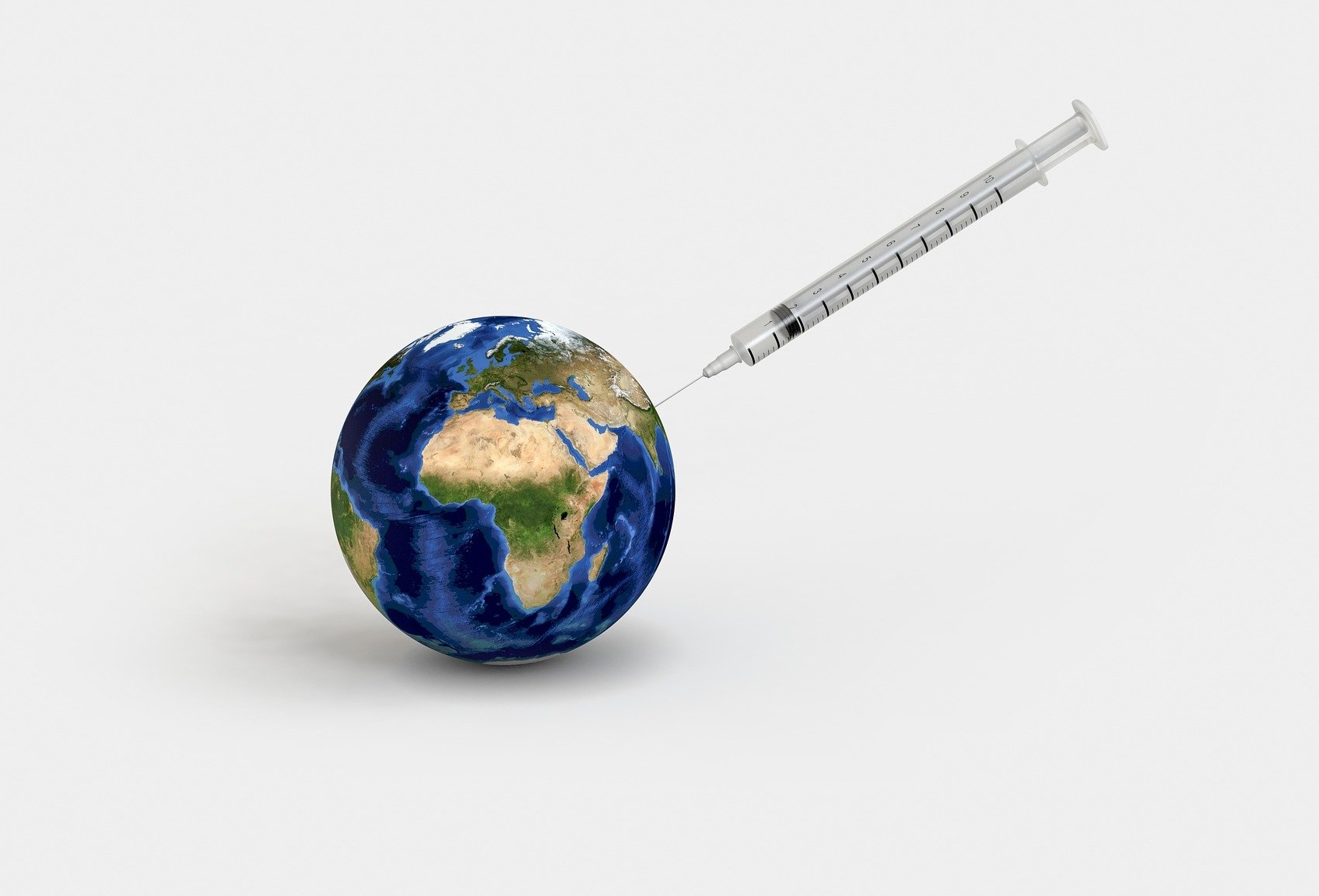 Making life-saving vaccines, medicines and equipment available, freely or affordably, has been crucial for containing the spread of many infectious diseases such as tuberculosis, HIV-AIDS, polio and smallpox.

Jonas Salk, who developed the polio vaccine, insisted that it remain patent free. Asked who owned the patent 65 years ago, he replied, “The people I would say. There is no patent. You might as well ask, could you patent the sun?”

Recognising the extent of the pandemic threat, vaccine developers expect to be very profitable, thanks to national and transnational IP laws. Thus, IP has distorted research priorities and discouraged cooperation and knowledge sharing, so essential to progress.

As COVID-19 infections and deaths continue to rise alarmingly, rich countries are falling out among themselves, fighting for access to vaccine supplies, as IP profits take precedence over lives and livelihoods.

Vaccine nationalism has also meant that among the rich, the powerful – Trump’s US – came first. Consequently, most developing countries and most of their people will have to wait longer than necessary for vaccines, while the powerful and better off secure prior access, regardless of need or urgency.

This lethal combination of IP and vaccine warfare is responsible for more avoidable losses of both lives and livelihoods. Developing nations, especially the poorest and most vulnerable, have been left far behind, even in most programmes for COVID-19 prevention, containment, treatment and vaccination.

The deadly duo are unnecessarily delaying the end of the pandemic, causing avoidable infections, deaths and related setbacks. World Health Organization (WHO) Director-General (DG) Tedros warns “the world is on the brink of a catastrophic moral failure…the price of this failure will be paid with lives and livelihoods in the world’s poorest countries”.

He advises that “the international community cannot allow a handful of companies to dictate the terms or the timeframe for ending the pandemic”; “vaccine nationalism combined with a restrictive approach to vaccine production is in fact more likely to prolong the pandemic … tantamount to medical malpractice on a global scale”.

Of the 7.2 billion confirmed sales of COVID-19 vaccine doses, 4.2 billion have gone to the wealthiest nations. With only 16% of the world’s population, high income countries have secured 60% of available doses. Meanwhile, the African Union has only procured 670 million for the continent’s 1.3 billion people.

Although TRIPS now allows such government public health efforts, developing countries remain constrained by compulsory licensing’s complex rules, procedures and conditions. Threats and inducements by transnational corporations and their governments limit its use.

Hence, use of compulsory licensing by developing countries has been largely limited to several more independent middle-income countries and HIV/AIDS medicines.

The TRIPS waiver proposal to the WTO – led by South Africa and India – seeks temporary suspension of several TRIPS provisions to greatly scale up production of and access to COVID-19 vaccines, medicines and equipment to contain the contagion.

The Trump administration, the European Union (EU) and their allies have so far blocked the waiver proposal, although its measures are allowed by their own national laws. Some rich countries even increased such provisions with the pandemic.

South African TRIPS negotiator Mustaqeem Da Gama has debunked the waiver opponents’ claim that even if “approved tomorrow, there are no companies in the developing world that can produce any number of products relevant to COVID-19, including mRNA vaccines”.

In fact, the Serum Institute of India is acknowledged as the only facility in the world with the mass vaccine production capacity to rapidly greatly scale up output. Furthermore, 72 of the 154 vaccines ‘pre-qualified’ by the WHO are already being manufactured in developing countries.

Such production in developing countries is subject to very restrictive IP regulations and licensing agreements with stringent conditions. Hence, existing capacity in India, China, Brazil, Cuba, Thailand, Senegal and Indonesia, among others, remains underutilised, primarily due to such legal barriers.

Despite growing support for the waiver, the proposal was rejected by the TRIPS Council on 4th February. The EU insists that IP will “ensure the publication and dissemination of research results, when otherwise they will remain secret”.

But everyone knows the IP system discourages, rather than encourages cooperation and sharing, both essential for accelerating progress. Although IP requires sharing research results, no vaccine developer has done so yet. Nonetheless, waiver opponents insist the system is working well.

Rich countries opposing the waiver have quietly, even secretly bought up vaccines. Even as the EU has lost vaccine wars despite furthering pharmaceutical company interests, it has claimed the moral high ground as a major Covax donor. The recent EU export authorisation scheme, restricting exports, is bound to trigger retaliatory restrictions by others.

Incredibly, rich countries opposed to the TRIPS waiver proposal, particularly the EU, now want WTO members to instead accept its trade and health initiative for further trade liberalisation and removal of export restrictions –to address a problem of its own making!

The Biden administration has shown renewed commitment to multilateralism by rejoining the WHO, but still needs to offer leadership beyond funding the ineffective Covax scheme and lifting Trump’s embargo on exports of vaccines, vital medicines and equipment.

One ‘people’s vaccine’ proposal involves sharing research results in return for public financing. This can affordably, quickly and greatly scale up generic production, enabling ‘vaccines for all’ in the world at little additional cost.

As rich country governments have already spent to accelerate vaccine development, they can make this happen. As vaccine developers do not expect to profit much from the poor, this will benefit many at little added expense.

Depriving and delaying vaccines for those with less means has to be seen for what it is. Such avoidable behaviour is, frankly, nothing less than genocidal, for causing many people to die needlessly for IP profit.

At the forthcoming 23 February TRIPS Council meeting, US President Biden can secure consensus support for the waiver proposal, thus providing the Rooseveltian leadership internationally that he seems to be emulating in the US.

News: Covid vaccine: WHO warns of 'catastrophic moral failure'
The world faces a "catastrophic moral failure" because of unequal Covid vaccine policies, the head of the World Health Organization (WHO) has warned.
News: Covid-19 vaccines are being hoarded by rich countries - poor ones are missing out
Lost among the jubilation of vaccine rollouts in rich countries is an uncomfortable reality: The world's poorest countries will have to wait months and...
Blog: The world needs a 'people's vaccine' for coronavirus, not a big-pharma monopoly
No private company should have monopoly rights over a Covid-19 vaccine; this is a public resource that should be contributed to the World Health...
News: Uniting behind a people’s vaccine against COVID-19
Over 100 former global leaders call for the mandatory worldwide sharing of a Covid19 vaccine - available to all people, in all countries, free of charge.
Report: COVID-19 and the SDGs
A new briefing summarises the actual or likely impacts of the global coronavirus crisis on each of the 17 Sustainable Development goals. By Jens Martens,...
Printer-friendly version