Call to action on the creation of a UN parliamentary assembly 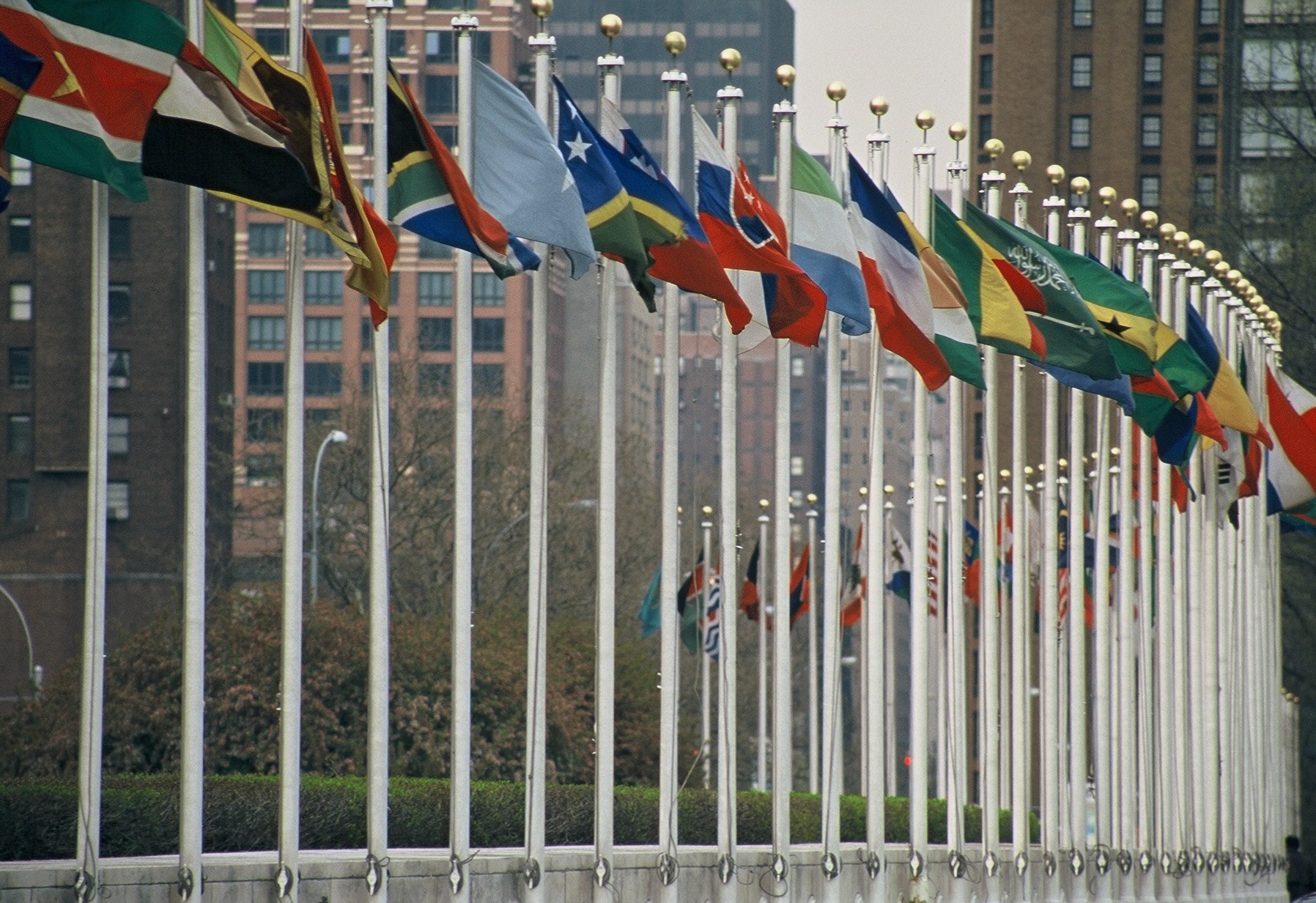 An international group of MPs calls for a body to strengthen the democratic representation of the world’s citizens in global affairs and the UN’s decision-making.

The UN, the multilateral order and democracy are under attack. Business as usual and lofty rhetoric are not sufficient to counter this threat. Despite many warnings and recommendations, not much has been done to prepare the UN for this challenge. The time for complacency and complaints is over. Now courageous leadership is needed.

The panel of eminent persons on UN-civil society relations warned almost 15 years ago that the UN must do more to strengthen global governance and tackle democratic deficits. The panel stressed that more systematic engagement of parliamentarians, national parliaments and local authorities in the UN would strengthen global governance, confront democratic deficits in intergovernmental affairs, buttress representational democracy and connect the UN better with global opinion. Current arrangements are not adequate.

When the international campaign for a UN parliamentary assembly (UNPA) was launched 11 years ago, the campaign’s patron, the late former UN secretary general Boutros Boutros-Ghali said we need to promote the democratisation of globalisation, before globalisation destroys the foundations of democracy.

It is with great concern that we are now witnessing how this development is unfolding. The establishment of a parliamentary assembly at the UN has become an indispensable step to achieve democratic control of globalisation.

We, the undersigning members of parliament, affirm our commitment to the goal of creating a UNPA in order to strengthen the democratic representation of the world’s citizens in global affairs and the UN’s decision-making.

We invite our fellow MPs from across the world who are democratically elected to join our parliamentary group for a UNPA in order to strengthen and coordinate our efforts. Together we can help build the political momentum and pressure that is needed to achieve our goal.

We believe the 75th anniversary of the UN in 2020 must be used as an opportunity to take stock and initiate far-reaching reforms, including the establishment of a UNPA.

We call on the UN secretary general, the president of the general assembly, the heads of states and governments and their foreign ministers as well as the representatives of UN member states in New York to initiate and support necessary steps in preparation of a meaningful UN reform summit in 2020 and towards the creation of a UNPA.

Article: How the United Nations should respond in the age of global dissent
The peoples of the world need the United Nations more than at any time since 1945. It must not allow itself to remain mainly as a vehicle for the...
Article: Philanthrolateralism: Private funding and corporate influence in the United Nations
In order to make the UN system really ‘fit for purpose’, member states and UN bodies have to take bold action to overcome selective multilateralism, the...
Article: United Nations: Human rights at risk from tsunami of privatisation
Widespread privatization of public goods is systematically eliminating human rights protections and further marginalising the interests of low-income...
News: United Nations: Third committee approves the UN declaration on the rights of peasants and other people working in rural areas
The Third Committee (Social, Humanitarian and Cultural) of the UN General Assembly voted in favour of the UN Declaration on the rights of peasants and...
Article: A UN Parliament gains support in an age of divisive political leaders
A long standing proposal for the creation of a UN Parliamentary Assembly (UNPA) is slowly gathering momentum.
Printer-friendly version