Are we stuck with inequality? 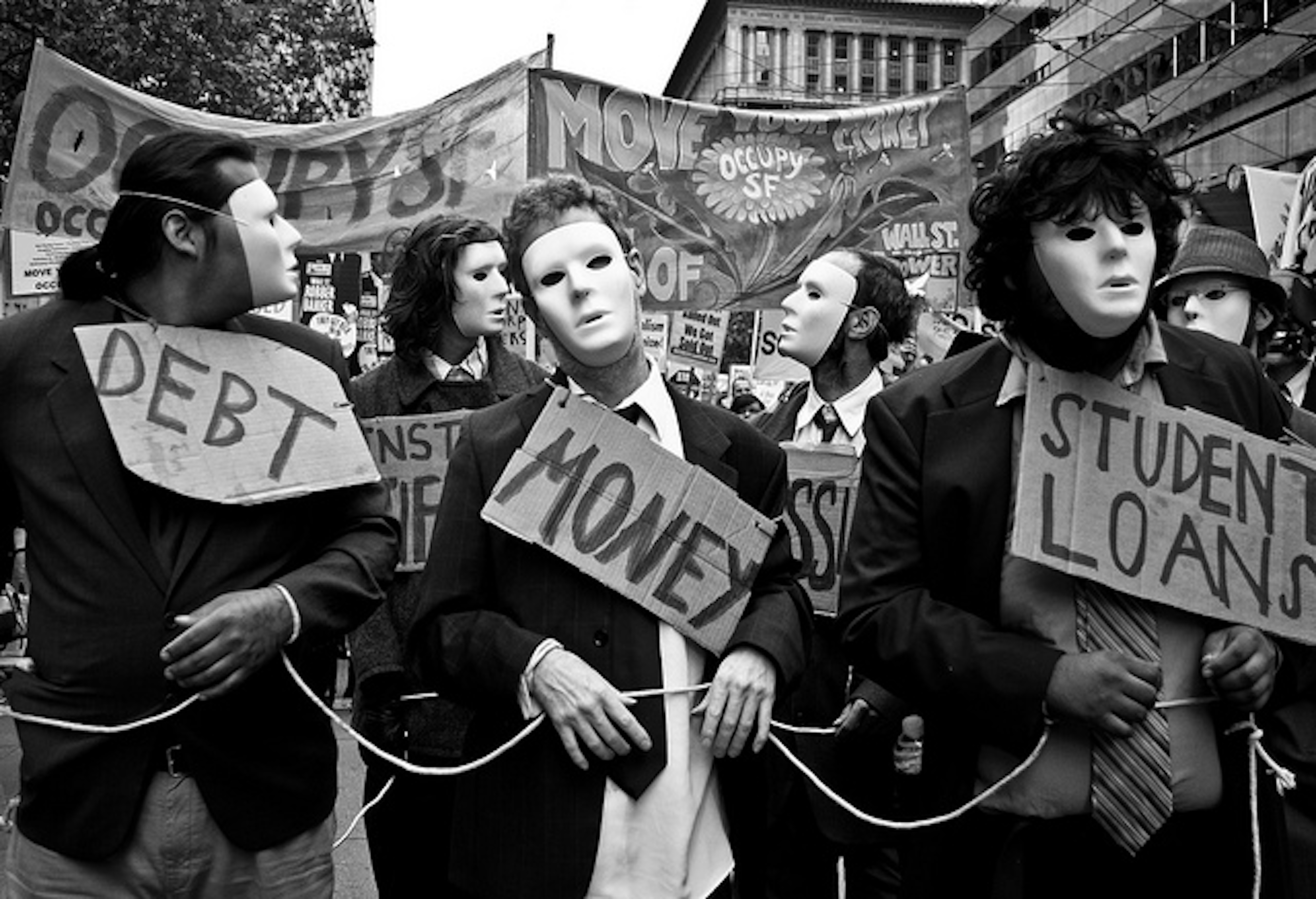 Can we get back to the equalizing, 'share-the-wealth' policies of the post-war era? Of course we can — the obstacles are political, not economic, writes Robert Kuttner.

The latest study of deepening inequality by three of the most careful scholars of the subject, Thomas Piketty, Emmanuel Saens, and Gabriel Zucman, has prompted another round of shrugs from economists that inequality is just in the nature of the advanced economy.

Supposedly, these inexorable trends reflect technology, globalization, and increasing rewards to more advanced skills. The poor are paid in correct proportion to their contribution to the national product, which, alas, isn’t much.

A close look at political history suggests that this widespread inference is convenient nonsense — convenient to economic elites. In fact, the distribution of income and wealth has bounced around a lot in the past century and a half. It was extreme in the first Gilded Age of the late 19th century, a little less so in the Progressive Era, extreme again in the 1920s, and remarkably egalitarian in the period between the New Deal and the early 1970s — and now extreme again.

The remarkable income equality of the postwar boom was built on a political transformation, which in turn allowed a suite of equalizing policies. It had little to do with shifts in the technical structure of the economy.

Most fundamentally, the power of finance was “repressed,” in the phrase of Harvard economists Carmen Reinhart and Kenneth Rogoff, both economically and politically. That in turn weakened both the ability of financial elites to capture such a large share of the total product and to influence the rules of the game. Commercial banks and investment banks were tightly regulated, hedge funds and private equity were minuscule, and there were no complex synthetic financial products to enrich insiders, frustrate ordinary borrowers, or crash the system.

Trade unions were empowered, both by the Wagner Act of 1935, and more importantly by Roosevelt’s policies during the war, which made unions recognized partners in war production, and, by extension, partners in a broader social compact. Before corporations took the gloves off again, there was a brief era in which unions had broad legitimacy.

Unions, in turn, influenced wages, not just of their own members, who were about one-third of the workforce in labor’s heyday during the ’40s and ’50s, but the structure of earnings and the terms of employment generally. Minimum wages were far higher in real terms.

In that era, the terms of globalization, created at the Bretton Woods Conference of 1944, deliberately created rules that allowed trade to expand, but not to destroy national social compacts. Bretton Woods was biased in favor of full-employment economies and against the austerity that is newly fashionable and as perverse as ever. All of this helps explain why the postwar era was a far more equal one than we have today. But what about skills? Well, the typical worker barely had a high school diploma — many did not — but one income was enough to support home ownership and a middle-class standard of living. Despite low skills, the social compact of that era insisted on greater equality.

But can we ever get that back? Of course we can — the obstacles are political, not economic.

We could have much higher minimum wages. We could stop the union-bashing. We could restore a brand of globalization that promotes rather than undermines national social standards. We could invest massively in a green transition, modeled on the World War II mobilization that reduced unemployment from 14 percent to 2 percent in two years and produced tens of millions of good jobs.

As technology replaces human work, we could also give everyone a share of that new production, the way the Alaska Permanent Fund gives all Alaskans a share of that state’s oil revenues. Any advances created with the help of government — from subsidy of biomedical research to free-riding on the Internet — could be subject to a share-the-wealth levy. Author Peter Barnes is the inspiration for this idea.

Is this broad vision crazy? It is far less crazy than the folly of supply-side economics that is back in fashion, which will only make America more needlessly unequal. Instead of accepting the counsels of despair, we should be reinventing the levers of the more equal economy and society that America once proudly displayed to the world.

Robert Kuttner is co-editor of The American Prospect and a professor at Brandeis University’s Heller School.

Article: Connecting the dots: Human rights, inequality and poverty
We can rapidly realise the human rights of the world’s poor through global institutional reforms that reduce inequality and share the planet's natural...
Article: Seeds of corporate power vs farmers' rights
The expansion of corporate control in agriculture is reflected in three international treaties that establish the global rights of various stakeholders to...
Blog: Extreme economic inequality is spiraling out of control
An equal share in economic growth is not enough to lift millions of people out of extreme poverty - governments must adopt a package of redistributive...
Printer-friendly version